NeuroSchemas originates from my own personal desire to use a tool that can make a practical difference to living an independent life as an Autistic Adult. As well as to help the next generation of Autistics to develop a Philosophy of Mind and perhaps one day feeling able to use their experiences to help their peers. I wish I had this App as a teenager when I began watching Star Trek. Unfortunately, Smartphones didn't exist in the 90's when I was growing up but they were already an everyday tool in Star Trek (known as the Tricorder). 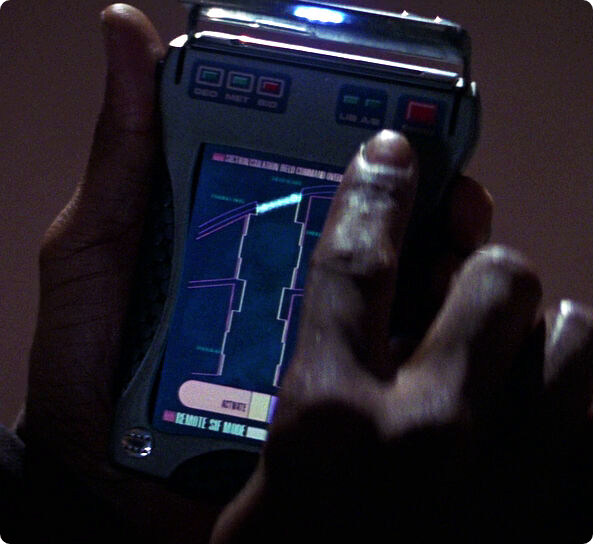 A Tricorder from Star Trek: Nemesis 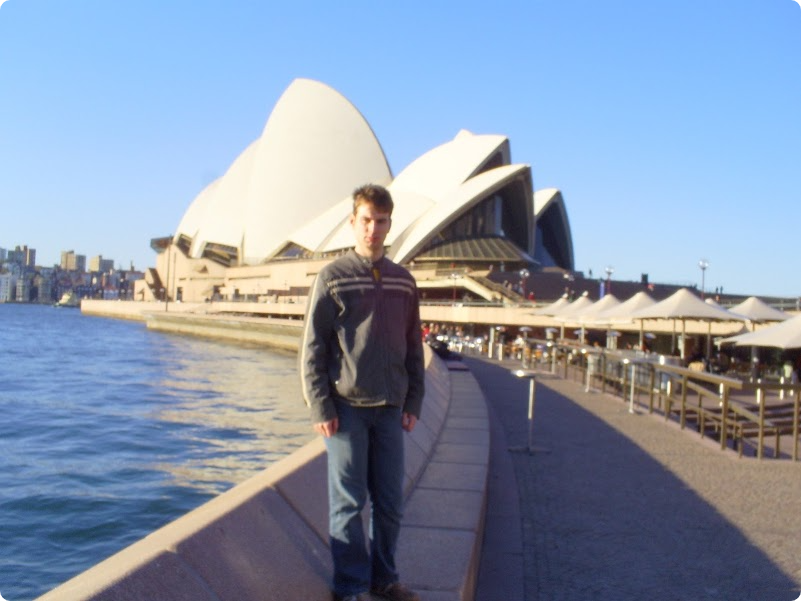 Shaun outside the Sydney Opera House (2007)

As I child I always felt different to others but as time went on I just assumed we all felt that way secretly. I am from a working class background in Essex, England. Multiple generations in my family built Cars for Ford at factories they had in the county. As the first person in the family to go to University I was considered a high achiever rather than someone with a hidden disability. Computers have always been my special interest and so I naturally chose to study a BSc in Computer Science at the University of Essex. At University my understanding of Computers was ahead of my peers but it became increasingly obvious my understanding of people needed improvement.

My excellent IT skills as a young adult meant I was easily employable. I have worked as a Web Developer in London in the UK and Sydney in Australia for several years. Solving a IT problem has always come more easier to me than handling any politics in the office. Ultimately it was my misunderstanding of people and the impact of how others interpreted my way of being that led me to experience severe depression.

When I look back over my treatment, some mental health professionals made life worse rather than better. Perhaps due to the diagnostic labels, my behaviour has sometimes been misrepresented as part of a disease rather than as a Neurodivergent person who just needed some adjustments. I have compliantly been on psychiatric medications which have often caused all kinds of awful side effects. It is not uncommon for Autistics to not be accepted because it doesn't fit in with todays ideology and many of us can identify with Psychiatric Survivors.

After the death of my Mother, I began to look for alternative solutions as I felt trapped in a "No Win Scenario" (My Kobayashi Maru). I started a Peer Support Group in 2017 (We named it "Support Together Southend") with Rethink Mental Illness's backing and I had involvement in the charity for some time as representing someone with lived experience. I was subsequently awarded Member of the Year in 2019 after running my first 3 Marathons to raise funds for our group.

I was finally diagnosed with Autism Spectrum Disorder (ASD) in 2019. The Autism diagnosis made more sense to me once I began to understand what it meant for me. I believe I have social deficits that fits with deficits in "Theory of Mind" which I used to nickname as my "Dark Matter problem". It was during that year, my interest in Philosophy began, with The Discourses of Epictetus (Epictetus was a Greek Stoic Philosopher) helping me to master those Marathons mentioned previously (Marathons originate from Ancient Greece). Sadly, in that same year, I also observed the death of my Step-Father. 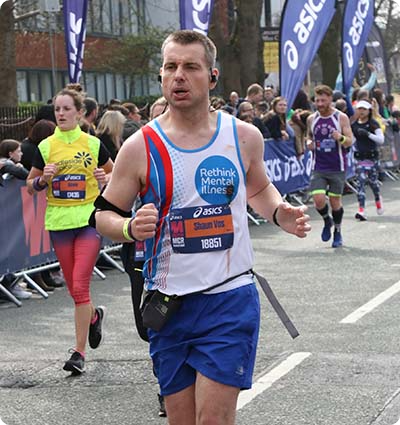 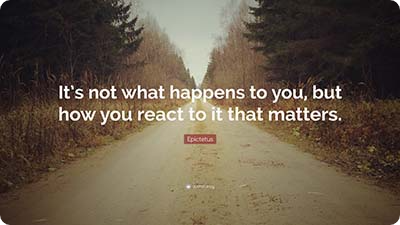 Towards the end of 2019 it was clear to me that the NHS and charities weren't doing enough to help people like me. I understood like many, part of the reason was "lack of funds" and the complex politics involved. Fortunately, I was accepted to study with the University of Hertfordshire on a three year part-time MSc in Mental Health Recovery and Social Inclusion (online). I didn't have concrete goals initially except to learn and hopefully pass.

The course turned out to be very beneficial to me in building a more coherent Philosophy of Mind (although that wasn't the courses main objective). By being a student of the University I had free access to the worlds academic journals and research databases. I was instructed to use these research tools which facilitated me in producing a Level 7 standard of work (This is the minimum level of difficulty for Postgraduate study. A PhD thesis is a original piece of research to gain a Level 8 qualification). The assignments allowed me to pursue my own research interests with feedback from the University Staff. I found rather than limiting my writing in the scope of the Medical Model of Mental Disorders I was broadening my writing to cover Philosophy, Economics, Liberty, Emancipation, Social Justice and the Social Model of Disability.

It was towards the end of the first year of my studies and at the beginning of 2020 with COVID-19 I started to think more deeply about this sphere of study and its influence. I agreed with the general consensus that there needed to be more funds for people that use mental health services and related charities. Although I question where the existing funds are going. In my view not enough is being done to make a practical difference in helping people with lived experience progress in life. We often experience a "Don' Look Up" reaction when asking for change in services by advocating genuine Co-Production (A form of Participatory Democracy). Many Autistic people face Structural Unemployment in the predominant services based economy (as explained in my Research) which leaves many dependent on benefits (welfare). The stigma of claiming benefits can lead to further social isolation with an unwritten rule requiring continued adherence to mental health services in order to be eligible.

After finishing the first year of my studies with Distinction I felt disenfranchised by Academia and the Medical Model on Mental Disorders. I took a year out from the course and ultimately chose not to continue. I was awarded a Postgraduate Certificate for my efforts. I decided that developing a Mobile App would be more helpful to me and possibly others thus leading to NeuroSchemas. I did explore the possibility of NeuroSchemas being a project for my MSc or even a PhD but I didn't believe many in the sector want genuine real change. Especially where it involves individuals with lived experience challenging existing approaches and hierarchies (self-interest in public services can take precedence). I concluded that we need a "Paradigm Shift" (as explained by Thomas Kuhn) in how we approach Autism. I don't believe that kind of change is something I or perhaps any single individual can do alone. Ultimately, the healthiest and most fulfilling approach to me was to start a Social Enterprise, learn how to code Smartphones Apps and launch NeuroSchemas on the 23rd June 2021 (Alan Turing' Birthday).

The COVID-19 pandemic has created lots of new challenges for all of us including myself. The lockdowns gifted me much time to work on this. As my own project I have been fortunate to have complete creative freedom in developing NeuroSchemas but it's also has it's drawbacks (no funding!).

I have mainly aimed NeuroSchemas at younger Autistic adults as they have a whole life ahead of them and my previous experiences may be useful. If you find the App useful - that's great! Though it's not suitable for everyone and all situations. We all experience life differently. Read it as advice rather than as the whole truth. If you disagree with the content, then I would appreciate any feedback you have to offer. I didn't write all the schema content alone. Nothing in NeuroSchemas is final and it's still a continuing developing project.

I have started a Free and Open Source Software (FOSS) derivative of NeuroSchemas known as LibreSchemas for anyone that wants to get involved in contributing new Schemas and to learn new skills.

If you got this far, Thank you for reading and I hope my efforts have been helpful to you. 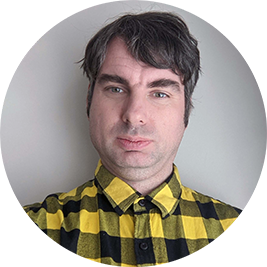